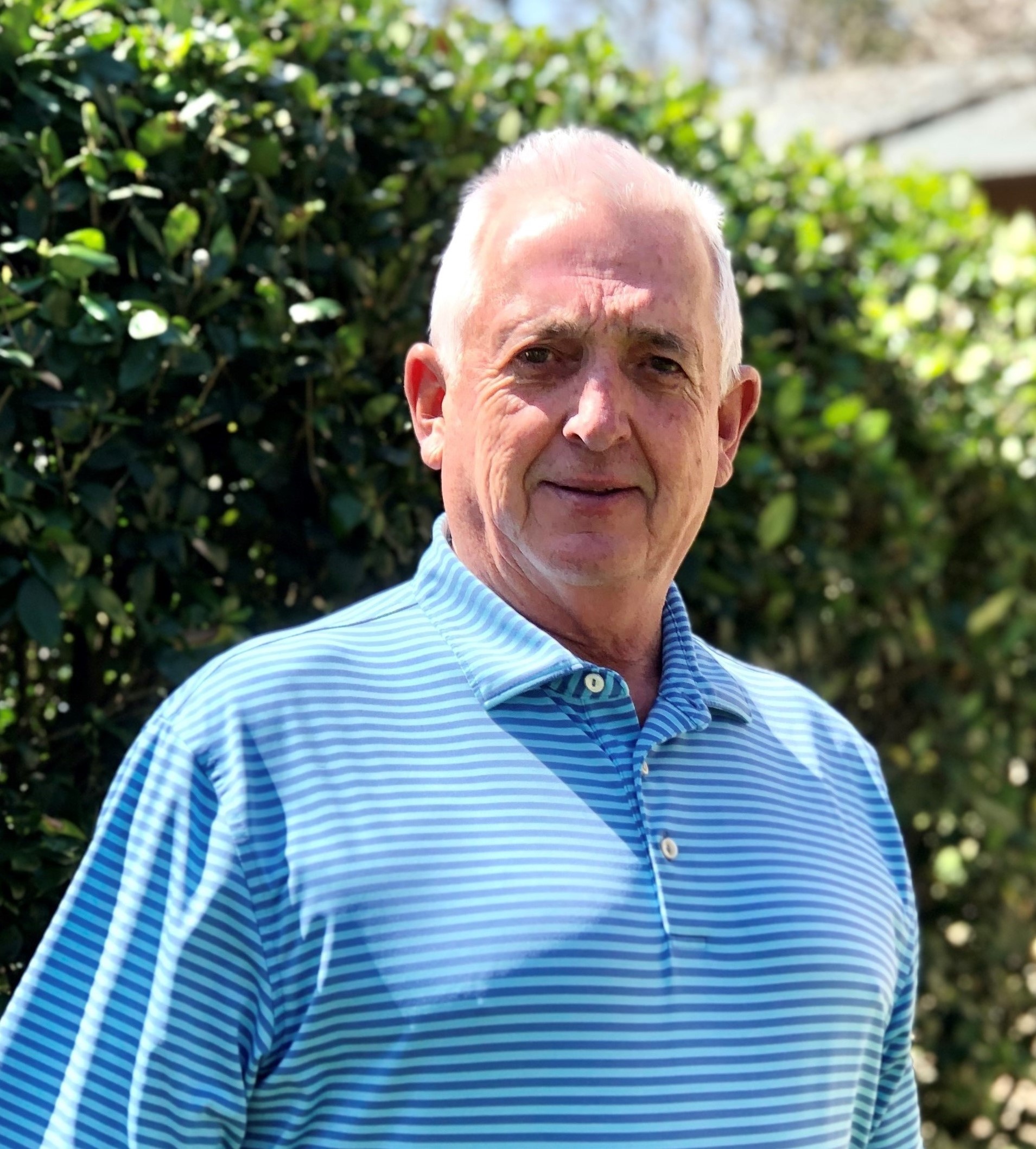 Originally from Carteret County located on the beautiful North Carolina coast, Mike entered UNC-Chapel Hill in 1971 and loved the southern part of heaven so much that he decided to make Chapel Hill his home after graduating in 1975.

The majority of Mike’s career centered around the homebuilding industry in and around central North Carolina since 1975,  beginning as a sales representative with Triangle Brick Company, working with developers, homebuilders, general contractors, architects, and subcontractors throughout the Triangle.  He became the Director of Sales-Carolinas for Triangle Brick in 1997 at which time the company entered an aggressive expansion and growth period that saw the company become the largest manufacturer and seller of brick in North Carolina. During his career in the brick industry he was very active in the Durham-Chapel Hill Home Builders Association serving as a Director for many years and receiving their Associate of the Year award in 1985. Mike also served the local community as a member of the Orange County Planning Board in the late 80’s and was also a member and eventually President of the Chapel Hill Jaycees helping to raise funds for such worthy causes as the North Carolina Jaycee Burn Center, the American Heart Association, and many other local charities and causes.

A commercial broker since 2004, Mike has enjoyed helping a variety of clients both large and small with their leasing and brokerage needs, assisting in their residential and land needs as well.