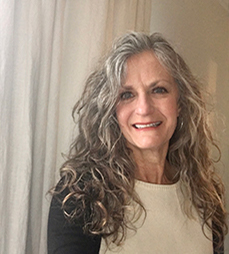 Vicki is originally from Greenville, SC, graduated from Clemson University in 1987 and moved to Chapel Hill in 1988. Vicki and Kevin were married in 1990 and she began her real estate career in their company, Christopher Road Realty, Inc. With the arrival of their first child, Vicki took a "break" from the business in 1998. Since then, she has devoted her energies and talents to children - initially raising their daughter, Millie and then expanding her responsibilities with the addition of two sons, Daniel and Cole. From 2010 until the summer of 2015, Vicki was also the lead teacher for the 4 year old "Owls" at Aldersgate Methodist Preschool.

Now that Cole will be "graduating" from Ephesus Elementary School, Vicki has decided it's time to dust off the license and get back to business. Vicki is an effective communicator, knowledgeable of real estate values in our area, educated on the current trends in design/decorating and an adept negotiator. She enjoys working with first time home buyers, preparing and staging homes for re-sell, and renovating older homes.